So I think we’re going to see Rana, which apparently is some of the best rock climbing in the world and we’re not going rock climbing. We are going to go and do some hiking so see you there wow. This is absolutely awesome out here, right on the edge of the cliff Marni’s, a little bit excited about the edge seeing as there’s no railing, but it’s quite a bit of room, so we’re okay, so here’s the actual town of Siena.

Well, this hike just had some absolutely breathtaking areas on it: some kind of sketchy spots that you get pretty close to the edge it’s pretty safe, all in all we’re probably going to try and find someplace for a snack and a drink and then head back to Terre going 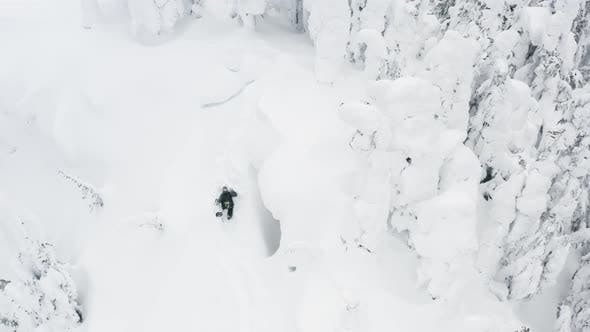 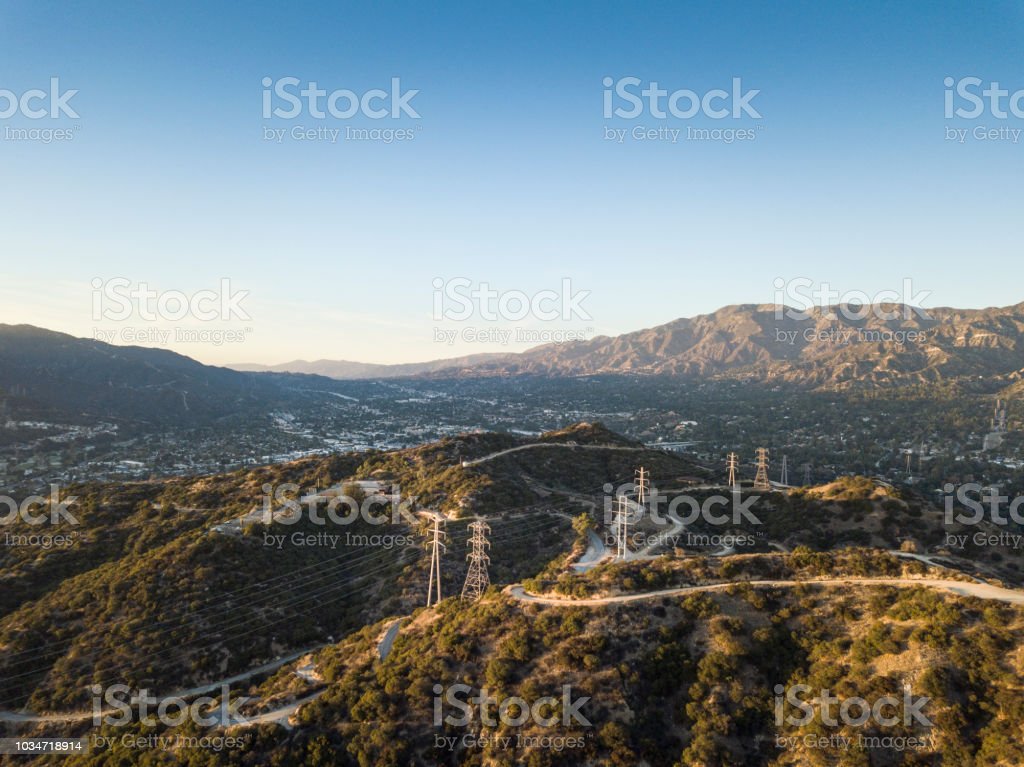 One reply on “Hiking the cliff-side in Siurana Spain”