One hour later: that’s Sentinel rock and half done that’s Royal archers all the way on their back. In the ground, just in time for lunch all right, just a brief intermission from now the article is going to jump to a different place and put in the valley, and the reason for that is because I basically forgot to record it. 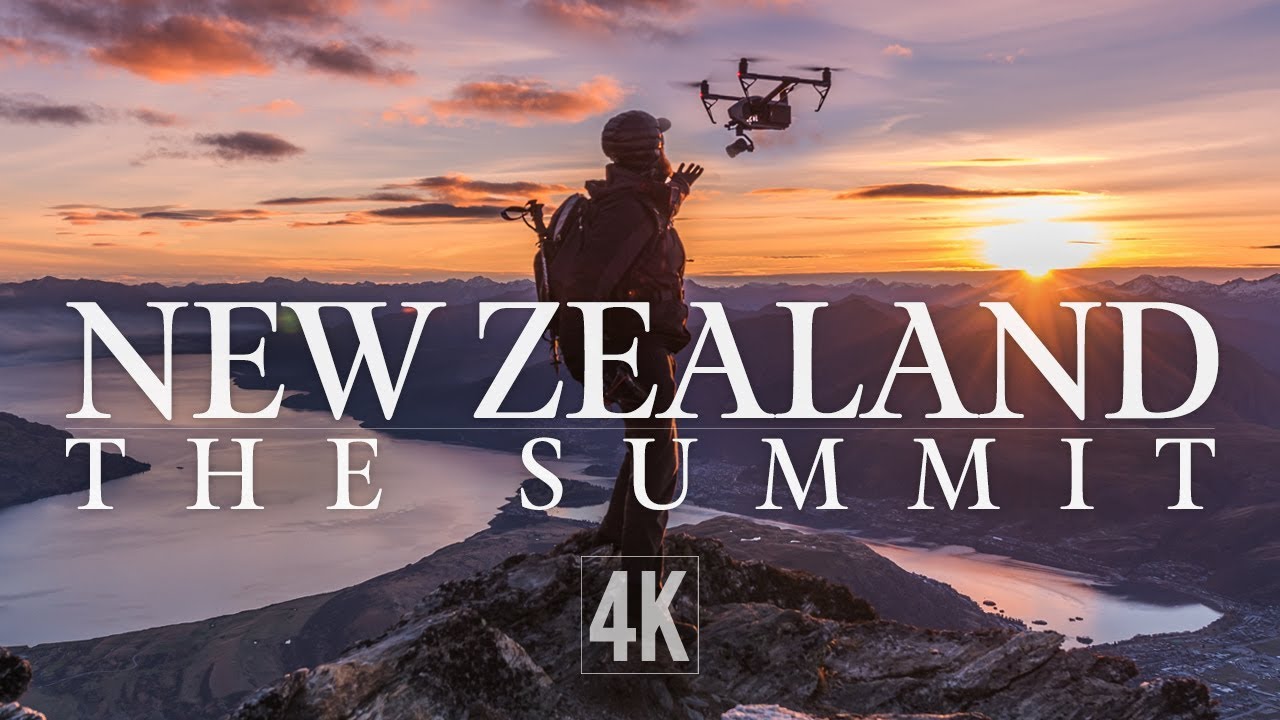 I mean I was so excited like do you drive and you see so many stuff, then you just like forget to record it. But basically what happened is like that day. We didn’t have a place to sleep in the valley. The thing is like if you’re going to your semin in July, dude there’s a lot of people going to your 7. You like, like they get like 4 million people a year. So that’s a lot of people in that part, so we couldn’t find on Tuesday. 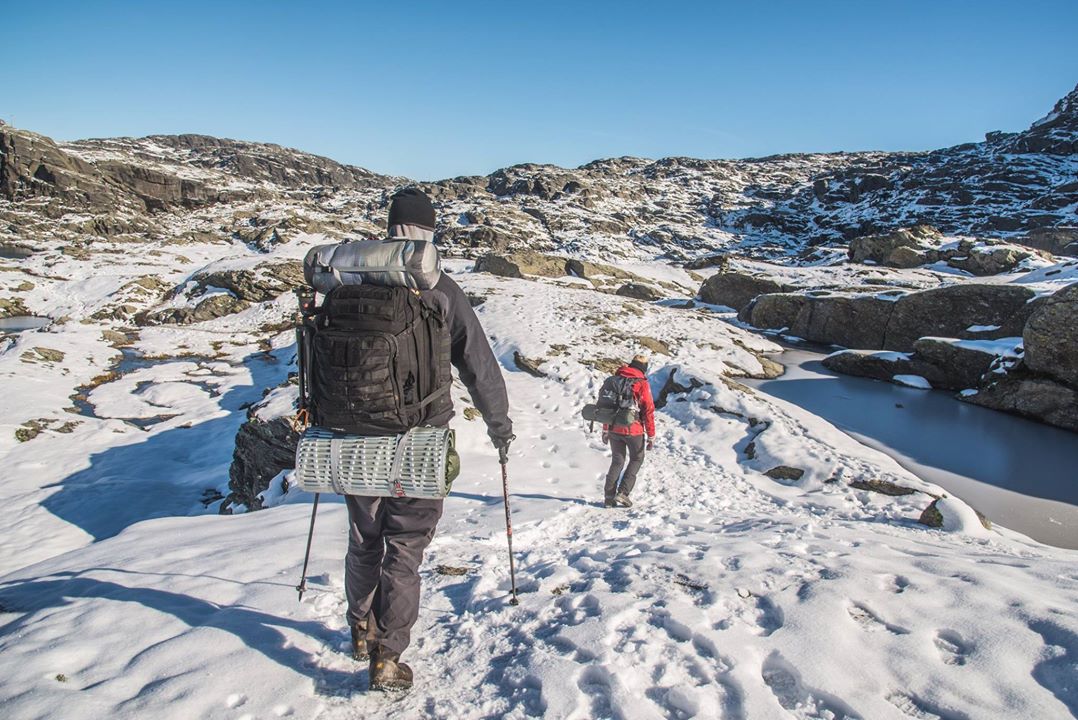 We didn’t have any place to sleep, so Leslie came out with a great idea. Like I let you sleep in the wilderness. We got our wilderness permits the first day that we got there, but basically, what we end up doing was like getting out of the valley going up again. Then we take Tioga Road, a beautiful, beautiful road. I don’t have that much article of it. I was just like reading it, it was a really nice road and we stopped at Mount Hoffman.

Basically from there. We do that hike with all of our stuff, like our 10 hour pillows our food for the day, and if we spend the night there dude, it was a beautiful occasion. We mostly take pictures. I will show you a couple of pictures, alright back to the show. It into that sound, which, let me show you this guy day, two in Yosemite National Park,

Reblogged this on ENLIGHTENMENT ANGELS.

My sister Anne-Marie Rizzi was a pioneer of women’s climbing in the 1070’s. She did Half Dome and El Capitan several times. Me? I was only an amateur who stuck to easy stuff like Pot Hole Dome.