This one here's one hundred and sixty gallon cook chamber, so the firebox is only about twenty by twenty four ish. Something like that. So it's not as big as like a 250-gallon tank, so anyway we're going to it's the same principle, no matter how big your your cooker is. You just may need to adjust like how much charcoal how much wood you're using stuff.

I prefer to use charcoal because it's cheap, you know, and I got to buy wood where I matter. I got to go out and break my back to cut it, so I usually get a couple chimney started with just any old blue bag. You know change from blue bag or whatever charcoal, and you can either set these on newspaper and light the paper you know and get them started that away here's another chimney. I've already got ready to go on my cookie right.

Here's Q chimneys, for I just get a burn going. That's the easiest way and it don't take much you just set it on there for just until you get some smoke rolling, so you start to see kind of the smoke starting to roll. Once you get a pretty good head of smoke, going just turn off your gas and it'll take over from there on this other chimney is still going we're going to let them burn for just a little bit hairy back all right these this chimney here is done.

This is kind of what you're looking for whenever one of these chimneys is done, that's probably a little more than I would normally leave it. So what I'm going to do now is I'm going to take this. My firebox has a basket in it, and I took and put a little piece of expanded metal down in there so that I can keep these coals from falling through. You go read your hands when you do this because you get a fire come up out of there like that, you know see how they're not all the way a hundred percent black, so I just leave them like that.

That's pretty good! So what I would do next is wait on that other chimney, but since we're doing the article here and stuff – and we want you to show you how I take a couple splits – I always say fist-sized – you know splits throw on this cooker. I use two of them at a time to get started with and then that's all you need, Plus that little chimney that one more chimney to go and I'm going to leave. 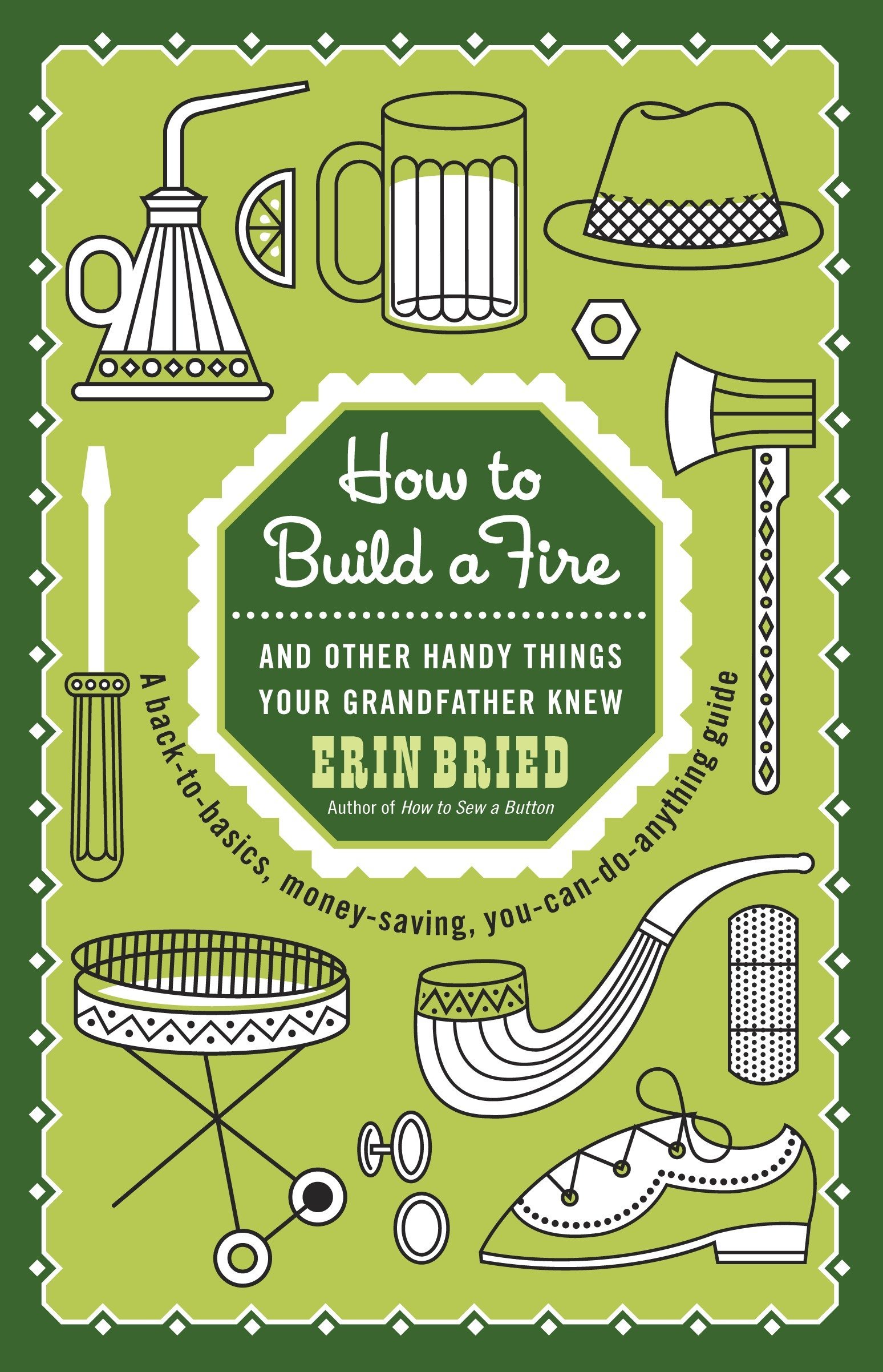 It sit like this. Until that woods, 100 % going it'll it'll be fully engulfed and we'll have some flames coming up out of there. So here in a second I'm going to grab that other chimney. I don't think it's done right, this other chimneys about as done as I want it to be, so you can kind of get tired of waiting. Sometimes you know, then so I got two chimneys or so on there a couple logs. It's been burning for a little bit, so here's one more log just to make it right.

You know, and so we're going to let this other would get going real good. You can see it takes off pretty quick once you, this is oak. I threw on here right now, but see how the flames are starting to climbing about almost yay hall yay tall, so here in a second I'm going to kick this thing in there. So I just take that basket in there like that and leave the door about like that right there, because what will happen now is it's going to start looking for air and you'll see the flames will start rolling out right here when those flames start rolling out Right here, then, we know we got a good roared fire going to get this cooker up to ten.

I've got both of my air inlets. I got to area unless they're on the sides and I got them both all the way open and I got this door open and my stack is open and you can see it's already drawn out the state. You probably can't see on the article because the Sun, but it's already drawn out the stack a little bit you're, going to get some white smoke for a while. You know until we get to fire it right.

You know you don't make sure and do all this nonsense with this fire. You want make sure to do it away from the grass, because it'll you're always going to drop some charcoal or something it's kind of hard to tell. But now we've got some flames creeping out the door. So so at this point our fires going pretty good. So we're going to go ahead and I want to see if that's too much once it does, that we're going to shut that door all the way and let her go from here.

So now we get this cooker dialed in pretty good and we're starting to get mostly heat and then, like some thin blue smoke out the top, and these thermometers are a little out of calibration but we're running about 225 on the cook chamber. So I'm going to let it run now, for it will be running for probably thirty minutes and then what I'll do is I'll come over and check this fire? We're look at this.

You can actually see it's starting to go, see how our wood starting to get white around it – and you know it's all starting to coal up on us now – is a good time to get one more log on there and get it started because you don't want To lose a bed of coals here, pretty quick, that'll actually break down, and and it'll start you know flaking off turn into coals and suss. But so you do that about every 30 or 45 minutes you just throw one or two of them little fish size, splits on there and you'll be good. 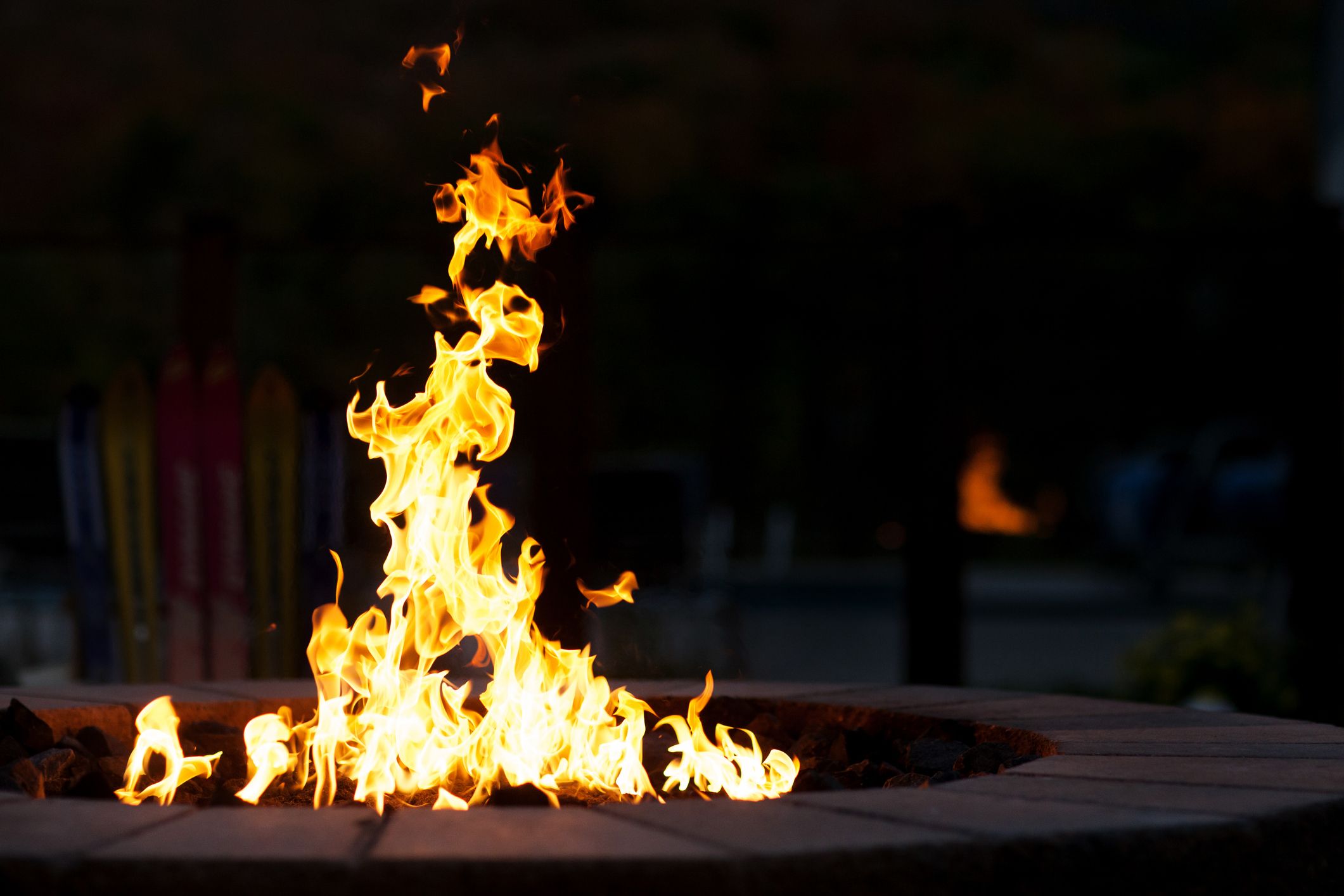