The reason why char cloth is so important to be made is because it only takes a small spark to set it off and there’s different ways. You can do it. That’s in our fire starting article. This one is basically char cloth, only char cloth or char paper.

Some people call it it’s just made from linen or a hundred percent cotton, and it doesn’t matter what size or shape you actually make it in as long as you just cut it, though, about the size you want, this is actually made out of an old pair Of Long John underwear shirt – and I can make hundreds and hundreds with that one shirt, but you can also use socks, pants t-shirts, anything that’s made out of a hundred percent cotton and that’s the preferred and what you’re doing is you’re charring this black and so in This next little clip I’m going to show you how to do it under controlled circumstances, with an aluminum, lid and pan that you can do at home and once that’s done, then I’m actually going to show you how to do it out of a cast iron.

The important thing is is that your soil or your sand is dry. So the thing I’m going to do is just put sweats, and in here I’m going to stick it over the fire until that sand is dry once that sand is dry I’ll. Go to the next step. So, while we’re waiting for this take a look at this clip now I’m going to take and make some char cloth. So the first thing my little fire pit. This is called my capstone, and this way the smoke takes and rolls along hits the capstone and comes up, and it doesn’t black in my pants what I’ve done.

Percent cotton. I never throw away any of my shirts or anything. I just cut them into little strips. This is a aluminum 10. As the lid pushed down tight, it has the little hole on top, and so I’m going to build a fire and I’m going to place this on it. And what it’s going to do is heat up start burning that cloth and there’ll be smoke pouring out of here and that smoke you should be able to light on fire almost like a candle once that stops, then my char cloth is made after about an hour And a half, maybe even two hours, it’s time to check that char cloth there.

It is made from old, long underwear, 100-percent cotton, you use a t-shirt or anything else. So now I’m going to let this cool once these pools we’re ready to make fire on this uh 100-percent cotton cloth shirt, anything in the wild. Of course you would rip it. If you have a knife, you could just use the knife, I’m using a pair of scissors and you just cut it into chunks, cut it into strips first and just keep little squares and the biggest thing is to have your soil or sand, and I prefer sand To be as dry as possible, then what you’re going to do is you’re going to take your cloth.

This is approximately 50 pieces, so that’s 50 fires that I can make and you’re just going to line the bottom try to get it about as even as possible. Once it’s fairly even try to get them as flat, you cover it back up with your soil or sand. This kind of blocks the oxygen so that you’re, not just catching your cloth on fire place it back over the fire and in a cast iron. It doesn’t matter if it’s a Dutch oven or just a fry pan.

It’s only going to take about 20-25 minutes to actually make this. It’s actually extremely fast. That’s one of the reasons why the Pioneers back in the 1800’s, if they were attacked by Indians or if there is a situation, they would always carry their cast iron, they would leave everything else if possible. The reason for it is because, of course, you can cook, you can boil water, but it’s easy to make char cloth and it’s easy to start so we’re going to wait about 25-30 minutes and then we’ll tip it over and get our paws out of it.

It’s been approximately 30 minutes and it’s extremely dry and it should be ready. That’s what we’re looking for this char cloth extremely easy to make. Little spark will set it off now, you’re, probably saying okay, I bet. If I’m in the wilderness, I don’t have any pots or pans or anything well, you can actually use a coke. Can beer can anything like that any any type of container, but yet say you go you’d, say you’re out there like the Pioneers okay, what you’re going to do is you’re going to take and try to get as much dry sand or soil as possible and the Drier the better spread it out, keep the Sun drive.

It then you’re going to build as many kohls as possible. So I’m going to let this burn down and try to get as many coals in the bottom. As I can and i’ll show you, the next step will be right back, as you can see, there’s a lot of coals in here now and that’s the main factors that have a lot of coals. If there’s still a little bit of word burning or something that’s. Okay, now, because of the amount of coals, take anything a stick but kind of flatten them down, then you want to take dry, soil or sand and just sprinkle, because the one thing that’s doing is acting as a slight barrier, because you don’t want it burning too Fast and take your cloth just like you normally would sprinkle it in there.

This is almost how you would make charcoal even then you’re going to want more dry sand over the top and you’re going to let it sit there and just let it smolder and stuff. It’s okay, if it starts to catch on fire, put a little bit more sand on it, but all you’re doing is just lightly smoldering it so that the fabric is not being burnt too fast. You want it blackened and ready for yourself, but you don’t want it to be just instant. 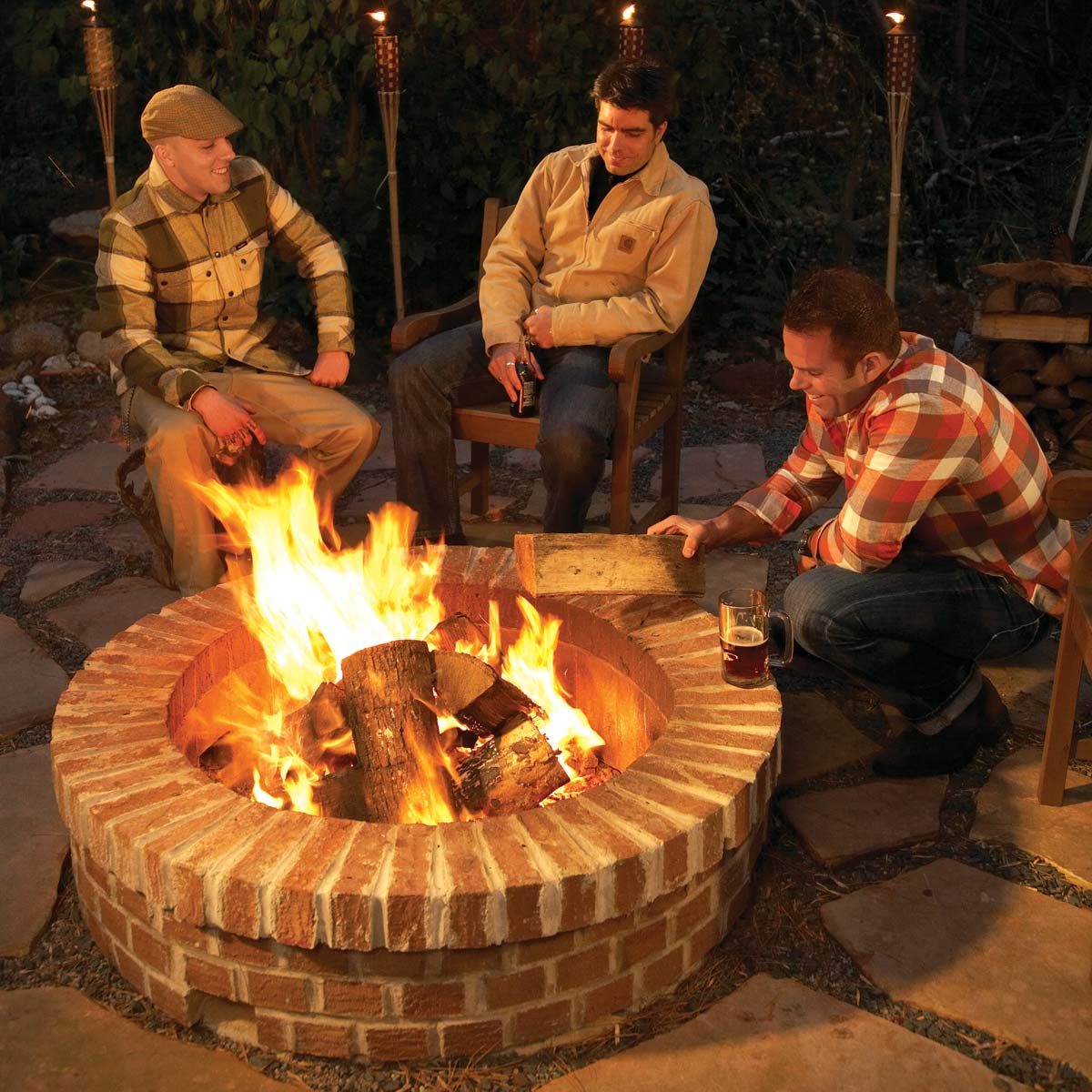 This takes a little bit longer. Sometimes this could take an hour and a half to two hours before it’s ready, and so I’m going to leave this for probably about two hours and come back and check on it right back. It’s been a couple hours now, it’s still pretty warm. This is what we’re looking for is the char cloth once you get it out of the hole cover it with sand and keep covering it, because it’s hot and we don’t want it to burn yet so if it still smolders put more on it, because now we’re Actually trying to put it out once it cools down, you have your char cloth, so that’s how you can actually make it in the wild, with just your t-shirt, part of your pants, your socks or underwear as long as it’s a hundred percent cotton.